Summers arriving and so it’s called a family time. Some time to get indulge in your style with your family and what could be better than your own store for shopping within your pocket

As FBB says “making India beautiful” but this post will show you how I made my family beautiful with amazing kinds of stuff under 1000/- Rs each for all my family members. After all, Summers are for FAMILY.

This orange kurti just stole my heart and the material of palazzo was so comfortable and full look give classy look for any get together this summer. 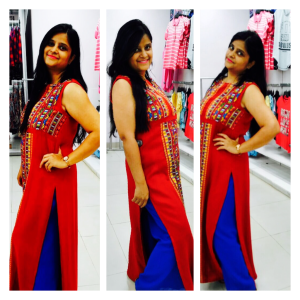 After some super styling myself, I rushed towards kids section and found the amazing collection for both boys and girls and grabbed few for this summer vacation.

In girls section amazing jumpsuits, frocks, palazzos, graphic tees all that your princess would love. Girls graphic tees 1 @ Rs 199/- and 2 @ Rs 349/-. I just grabbed one tee and one palazzo for my princess.

Gents section have too
many varieties starting from Rs 600/- denim jeans to whatever range you looking for. 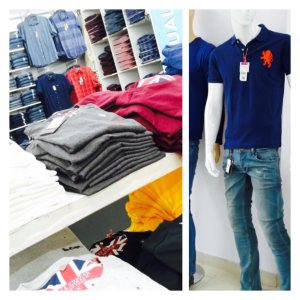 As FBB promised they are giving and making INDIA beautiful.

So I’m all set for this summer with amazing collection from FBB, are you ready ?? If not, rush to the nearest store and grab deals before summer hit!! 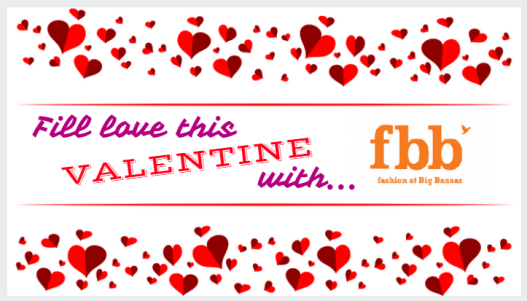 This valentine style in class and flaunt your beauty with amazing FBB valentine’s collection.

Lee Cooper Deep RED dress will sure take your heart away. It’s simple and amazing which will sure take away your valentine’s heart ❤ away. Price 1399/- 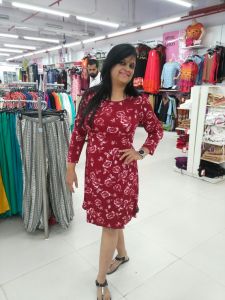 Lee Copper BLACK Dress I love Black dress anytime so this stole my heart away. 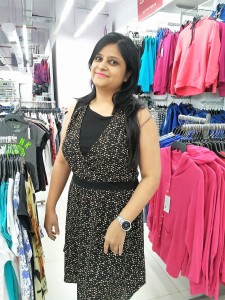 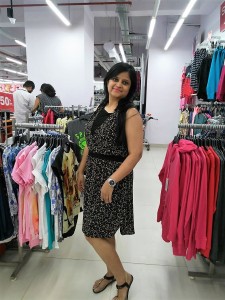 There is lot and lot more collection available. 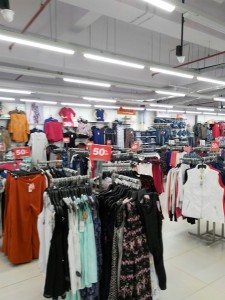 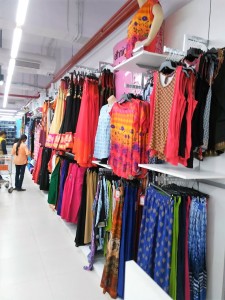 One more new collection which caught my eyes. 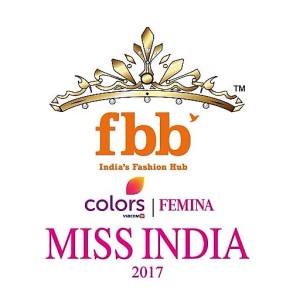 Every girl is a diva in her own but holding a crown with dignity, pride, confidence and style and representing our own country on the globe and marking a benchmark is something every girl dream for. From last 54 years, Miss India is one such prestigious title which is a dream for every Indian girl.

As it’s said every responsibility comes with a set of rules so the first step towards this title has some set of rules from last so man years, but this year FBB presents Femina Miss India 2017 announced that #WeAreChanging and yes, they have changed some amazing and commendable changes in rules for MISS INDIA 2017.

On 10th Feb 2017, True Tramm Trunk was all set as Bloggers Meet Venue Partner to Unveil those golden new rules. 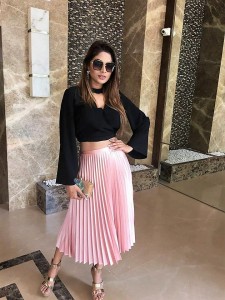 Lopamudra Raut beauty queen from the state of Maharashtra. She

represented India at Miss United Continents 2016 pageant and was crowned 2nd runner-up. She also won the third “Best National Costume” award for India shared her journey of this pageant and mentioned that “Indian families need to loosen up & let their daughters fly without hesitation“ even she encouraged the wonderful girls saying that “Miss India has changed my life and it can change yours too “.

her smile stolen many hearts. She said “My life has just been like one fairy tale after being crowned as fbb MissIndia

World 2016. It’s a dream come true. She shared her inspiring journey to the crown.

Apart from these beauty diva’s Rohit Khandelwal winner of Mr. India 2015, and the first ever Asian to be crowned Mr. World in the 2016 contest shared his experiences and journey and said: “Never thought of it but here I am as a winner, It’s more than just good looks.”

Wonderful experience when you listen to life examples from such amazing and beautiful people.

In the 54th year, fbb Colors Femina Miss India will be touring across 30 states(including Delhi)  which would be further segregated into two categories, State Auditions and State Crowning in Each Zone.

State Auditions: First round of auditions would be conducted at the fbb Store of all the states(subject to availability) and shortlist prospects for the next level.

The top 3 of every state will get a golden ticket to State Crowning ceremony which will be held in Bengaluru for SOUTH zone, Delhi for NORTH zone, Kolkata for EAST zone and Pune for WEST zone. And the winner of state zone will get a chance to represent her state in GRAND FINALE which will be held in MUMBAI in June 2017 and will be aired on COLORS.

Some little changes in rules as they mentioned:

Mentors were Unveil for all 4 zones.

DIPANNITA SHARMA:  is an Indian supermodel and actress,  she was in final five of the Miss India 1998 contest. She
fashion based was also adjudged ‘Miss Photogenic’ in the same contest. She has endorsed & been the face of several skin care brands in India such as Garnier, Nivea & Dettol soap. She has also hosted television shows, been fashion-based show on Mtv – Mtv making the cut & acted in the lead role on a show called Life Nahi Hai Laddoo before making her film debut with the 2002 Bollywood film 16 December. 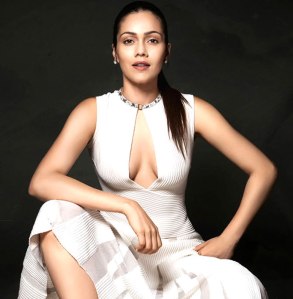 WALUSCHA DE SOUSA: hails from Goa and is of paternal Portuguese and maternal German descent. She is an Indian model and a film actress. She made her debut as a female lead opposite Shah Rukh Khan in the 2016 Hindi film Fan produced by Yash Raj Films.

She will be mentor for the sates in west zone that is, Goa, Maharastra, Rajasthan and Gujarat.

NEHA DHUPIA: is an Indian actress and beauty queen who is predominantly known for her work in Hindi, Telugu and Malayalam language films. She was born in Kochi, Kerala in a Sikh family to an Indian Navy Commander. 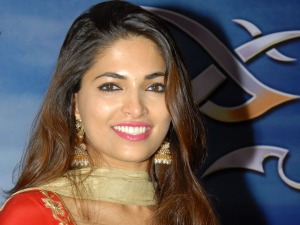 This year it would be great fun and more enthu to watch FBB Femina Miss INDIA as they said #WeAreChanging and these are some great changes.

As promised and always said by FBB “Making India Beautiful”   they are keeping up their promise. 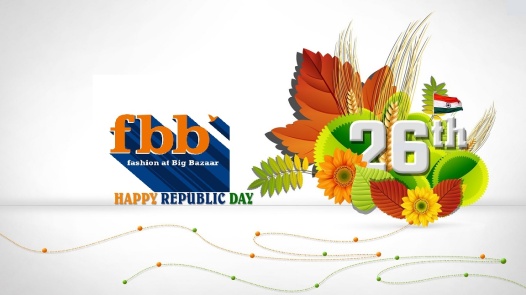 I feel proud that I’m born in a country with diversity and full of colors and where fashion is in the blood of every Indian. Wishing my readers a very HAPPY REPUBLIC DAY.

This republic day I planned to visit apna Indian store which is promising “Making INDIA beautiful” “FBB – Fashion in Big Bazaar “. After wonderful “Super 60 sale” I was very eager to check out this “Sabse saste 6 din (21st Jan to 26th Jan 2017). I selected 26th Jan to visit as Best Indian fashion store need to be visited on proud Indian day and what can be much better than our 26th Republic day 26th Jan. 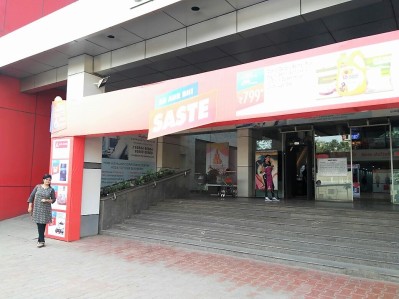 Well, the first thing which attracted me wonderful accessories. Just loved so many wonderful things and grabbed few for my little princess too. 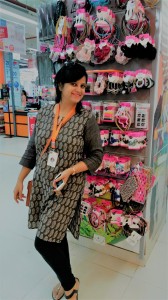 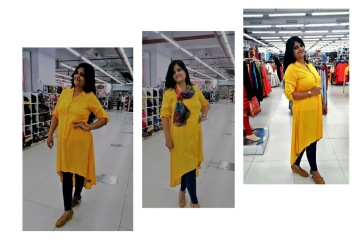 Yellow kurti which added grace to look, I tried it with a multicolored scarf too.

3rd product Denim jeans along with 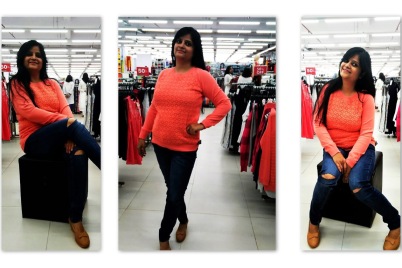 one easy casual look I loved. 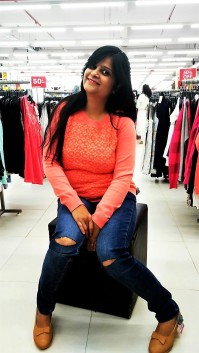 Little golden border added a simple glow on simple skirt and made it more beautiful, I loved the vest coat and little pockets in front made me lady Bachchan 😉

This is what I was in love with which gives me an indo ethnic look!!

After all this amazing products and sale which every Indian woman love “PARTY toh banti hai ” so this dress is perfect for any party !!!

I loved all these products which made me look more beautiful and FBB is keeping its promise of “making India beautiful“.

I just shot a little video and spoke to some customers to know their views about this sale.

Check out the video here.

Must say that FBB is really “ #fREAKINGbLODDYbRILLIANT ” and I feel proudly associated with them as fbb BLOGSTAR.

fbb, India’s Fashion Hub, has been the face of affordable fashion destinations in India since 2008. With a mission “to make India Thoda aur stylish”

When you are proudly connected with such a leading Indian brand as a #BLOGSTAR how could I miss to hop the nearest store to check out the collection and tell my readers to just go and grab it.

Bringing you all 6 amazing products which I loved and now in my wardrobe to flaunt with and I think these will surely be gone in 60 seconds as they hit the shelves.

all set with a wide range and it’s really going to be tough for me to choose 6 best products.

Let’s get inside the store to explore the wide range.

Dress with wonderful print surely the first one that took my heart away and now happy to own this beautiful dress. 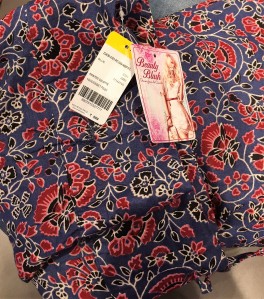 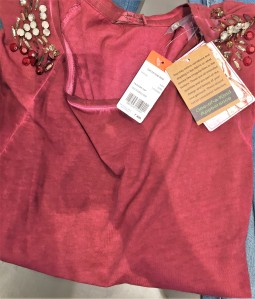 Few things are always essential in my wardrobe and that is comfortable and stylish Plazo with some easy going top.

Some dresses just give you classy look and this is one of those kind of dress. Just perfect for any gathering. 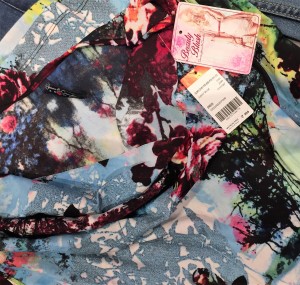 This dress gives you amazing feel of comfort, one of the best collection in the store.

Product 6 # Ethnic me in beautiful Kurti 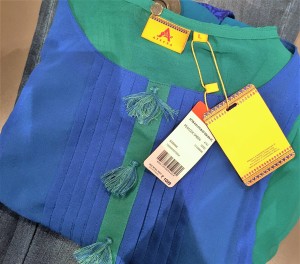 This kurti and color is the best combination and my all time fav, I’m sure whoever see this will sure love to have it in her collection. I tried this with Blue plazo and it has given me great ethnic yet stylish look.

After all this I rushed to cash billing counter and got my bags finally ready to flaunt in best fashionable products.

My shopping bag as I grabbed the wonderful offers.

Thanks FBB for making me more Thoda aur stylish !! 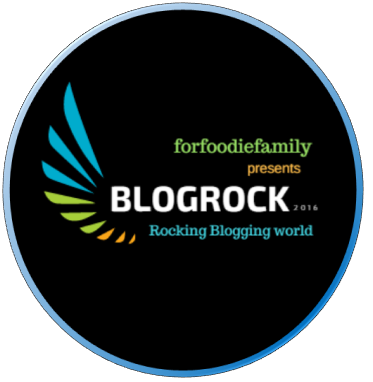 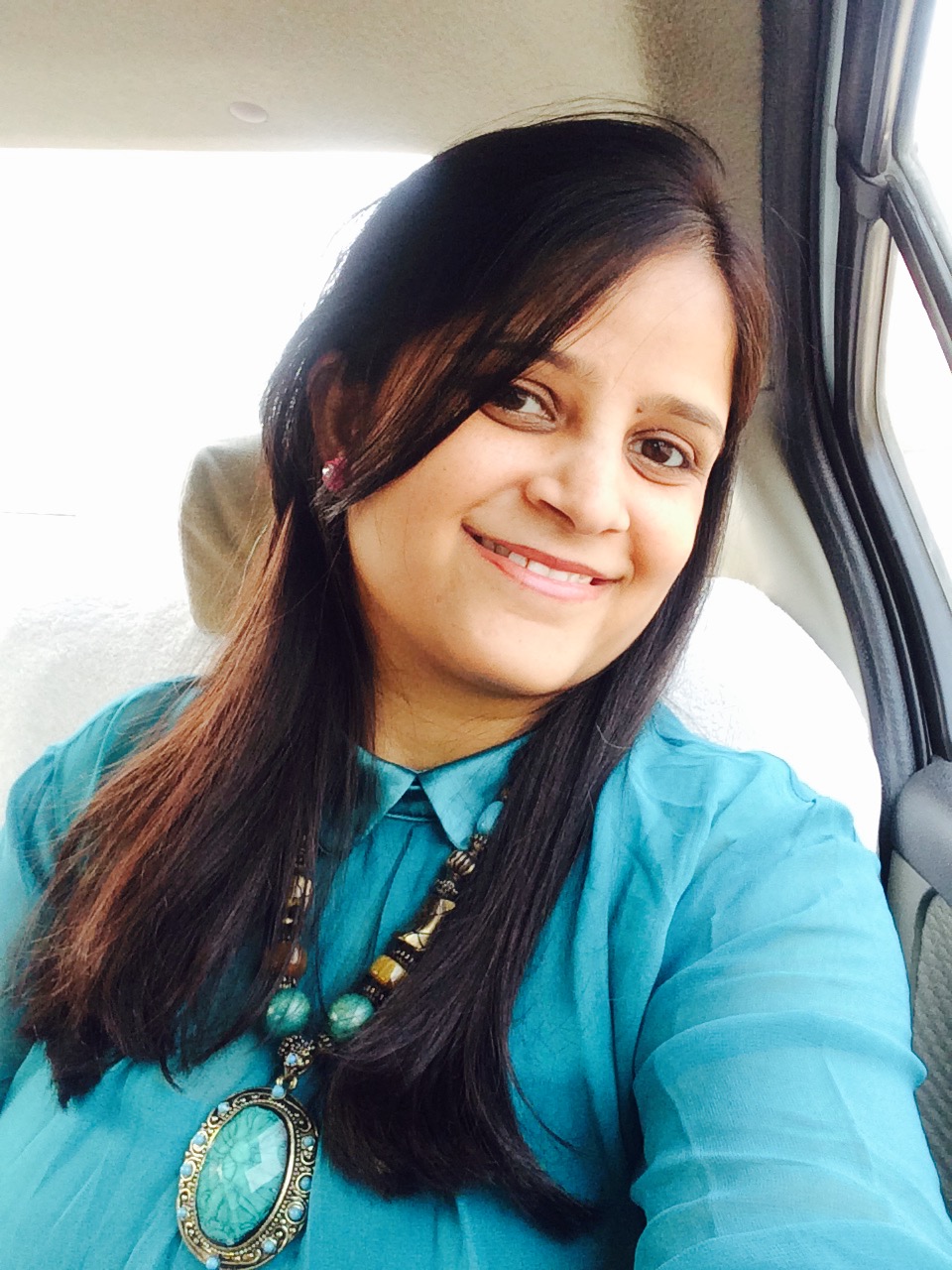 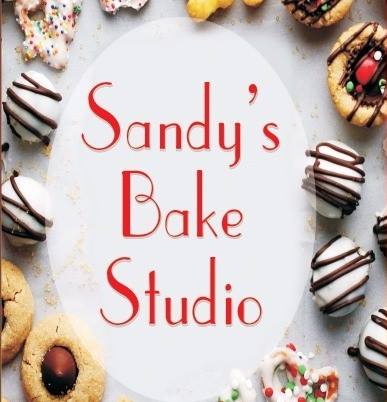 Footsteps from 2014 till now 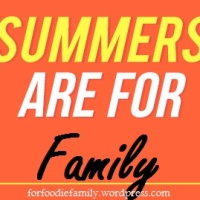 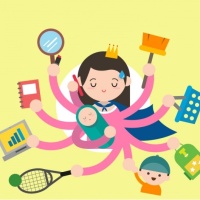 Taking one step ahead wid Blogchatter 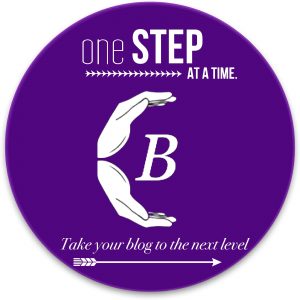